There are new articles available, click to refresh the page.

Over 20 years ago when I stopped seeking medicinal remedies to prevent and treat diarrhoea and other infectious diseases and moved to population enabling solutions, I have not had cause to look back. Today the coronavirus is having a huge impact, so now more than ever we have better hygiene practices in emergency that not only tackle it now but put in place long term solutions.

Handwashing practice with soap and water is a significant solution for reduction of diarrhoea related diseases and respiratory infections. In recent years these solutions have received increased attention globally. Oxfam and partners have made substantial investments  in handwashing research to identify enhanced and innovative approaches which facilitate handwashing, especially among vulnerable population groups affected by crisis (women, girls, men, boys, elderly and persons with different mobilities).

Today, we have a collection of robust handwashing options and a novel low-cost station with over 20 features to increase handwashing practice. There is also a novel promotion approach – “Mums Magic Hands”, which was co-created with Unilever to help increase and reinforce handwashing practice, not just amongst carers, but also with their immediate family and entire community.

Working with different partners, we have harnessed Oxfam’s people centred, gender and vulnerability sensitive experiences with a strong emphasis in different emergencies to develop products which are now needed in one of the biggest disasters of the century.

Since the onset of the outbreak, Oxfam has been working to prepare for the pandemic. In February 2020, the organization formed a taskforce, who pulled together lessons learnt from previous outbreaks (e.g. Ebola, Cholera, Zika) and developed guidelines to help ensure staff safety and implementation of quality responses.

Many countries are now responding to the outbreak with a focus on preventing and reducing the infection risks related to coronavirus. This entails the promotion of handwashing practice with soap and water alongside the training of community-based volunteers to motivate and support their peers in adapting safe behaviours and practices.

So how do we ensure that handwashing and other related hygiene practices are maintained and sustained when the coronavirus may continue for many years? To address the most vulnerable, more efforts will be needed to tackle inequalities. In particular prioritization of programme and policy which look at erasing disparities.

For sustained behaviour change, the following intersectoral recommendations will be crucial:

The above is all encompassing, however, to make handwashing and hygiene a lifestyle, the right enabling environment and adequate resources to fund it will be needed. Globally, only 9% of counties with costed hygiene plans reported are having enough financial resources to achieve national hygiene targets. Ultimately if we are all able to make proper frequent handwashing and always practice good hygiene (including respiratory and surface hygiene) a way of life, some of the losses to coronavirus may turn to gains through significant reduction in some of the other infectious diseases.

Dr Foyeke Tolani has over 20 years of Public Health humanitarian and development experience, in more than 20 countries in the world. She is a Public Health Adviser and lead in handwashing research and innovation in Oxfam. She has been involved in six different multi-agency Water, Sanitation and Hygiene (WASH) projects, and is passionate about supporting women and different vulnerable groups in disaster-affected and vulnerable communities.

A user-centred handwashing kit for emergencies 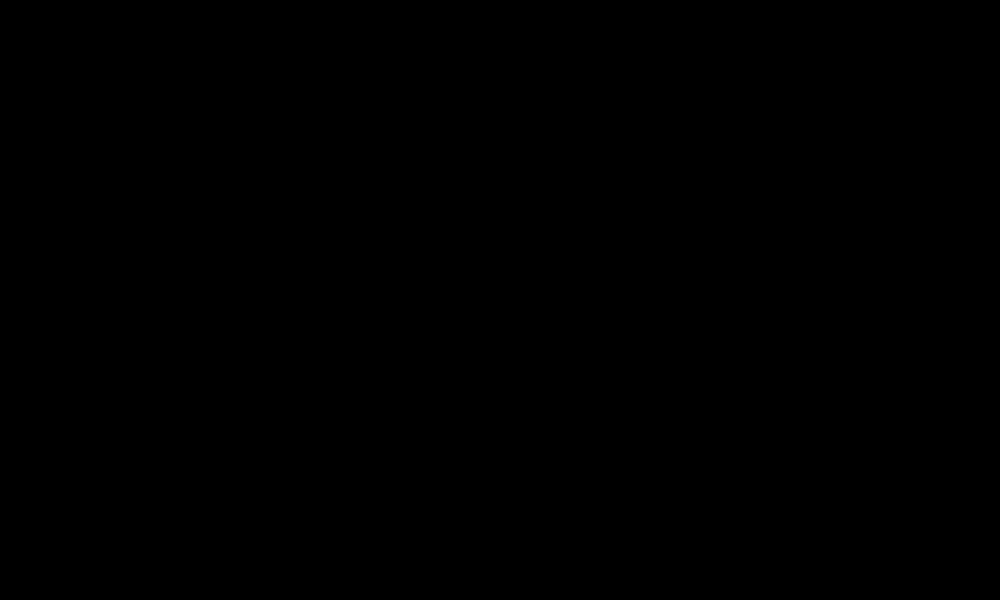 Handwashing kit in use after ten months in Nduta camp, Tanzania. Photo: Oxfam

For over a decade, we had been exploring handwashing kit options to replace the Tippy Tap. The Tippy Tap requires lots of promotion for sustained use, and as a device it is not particularly durable. We wanted to create a step-change in handwashing, that would enable us to meet user’s needs, and reduce disease in emergency contexts.

By 2016, we felt we had exhausted our options – despite working with a range of consultants and practitioners. Then we were approached by Beech Grove Academy, UK, who wanted to work on innovation ideas. Interestingly, two female students selected the handwashing topic and surprised us all. They generated five designs based on the key attributes we had identified for a handwashing station. The Oxfam Water, Sanitation and Hygiene (WASH) Team were so impressed with their A-Frame design that we put it forward for the Elrha Handwashing Challenge.

The innovation sprint, with input from experts, helped us to map out a development path for the product. We were also working on an interactive handwashing promotion approach that uses storytelling,  jointly developed with Unilever’s Lifebuoy Soap – Mum’s Magic Hands – which we were keen to test alongside the new kit.

At the inception meeting we met with a team of designers, manufacturers and public health and behaviour specialists. We discussed the ideal handwashing station for emergency use, based on feedback from potential users. Key attributes included:  water-conserving, easy to use, simple to maintain, proper drainage, adjustable height, space for soap, spacious, and attractive.

Average rating of the PPHWK compared with the Tippy Tap during focus group discussions in Nduta camp.

From here, we developed the first prototype of the Promotion and Practice Handwashing Kit (PPHWK). We took this to Nduta refugee camp in Tanzania for initial trials in 2017, where it was well received. We chose Nduta because we wanted to test in a stable camp setting first. Feedback led to the improved Prototype 2, which was trialled at scale for eight weeks.

Further feedback informed Prototype 3, which was tested in an acute emergency setting; Kyaka refugee camp, Uganda. Again, it proved to be user-friendly, and significantly increased handwashing with soap practice. The findings in Tanzania and Uganda also showed a significant increase when we used Mum’s Magic Hands compared with traditional handwashing promotion methods such as community meetings, posters, and leaflets. 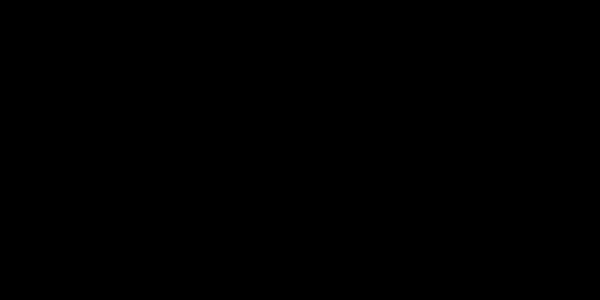 The post-evaluation of Prototype 2 in Nduta camp showed that it was still functioning after 10 months, and the coloured footsteps embedded in the ground to guide people were still intact. However, the mirrors had been stolen– an issue which we addressed in the final prototype design. The man featured in the main image at the top of this blog told us:

“I find the kit very useful … the right solution. As you see I’m a disabled person, it is difficult to use a Tippy Tap. This kit is easy to use for all … [It] uses minimal water … I advise Oxfam to install [it for] other people facing physical challenges.”

We now have Prototype 4, which was improved with feedback from the trials. It looks quite different but it retains all of the desirable features tested in Tanzania and Uganda. Every element is robust and low-cost, and it is optimized for shipping. The kit can be assembled in under seven minutes, following simple instructions.

So, did we achieve what we set out to do? Yes, we did. Were there any challenges? Yes, in particular delays in manufacturing plastic components, and the unstable contexts where the trials were conducted.  It wasn’t easy to get the height right, make the design compact and theft-proof, but eventually we got there.

The project was supported by Elrha’s Humanitarian Innovation Fund (HIF), a grant-making facility that supports organisations and individuals to identify, nurture and share innovative and scalable solutions to the most pressing challenges facing effective humanitarian assistance. HIF is funded by aid from the UK Government.

It enabled field practitioners, private sector actors and designers to create a product that was tried and tested several times with potential users. Exhibiting at industry conferences allowed for feedback from WASH practitioners, donors and potential buyers, including: “It’s a very nice step forward” and “I can’t believe it’s so cheap”. Our next challenge is how to move it to scale.

Watch a video of the new handwashing kit in action

Dr Foyeke Tolani has over 20 years of Public Health humanitarian and development experience, in more than 20 countries in the world. She is a Public Health Adviser and lead in handwashing research and innovation in Oxfam. She has been involved in six different multi-agency Water, Sanitation and Hygiene (WASH) projects, and is passionate about supporting women and different vulnerable groups in disaster-affected and vulnerable communities.